Challenging the status quo, Daniel Lately with Connecticut based producer Roman Putnam and Milwaukee director Dominic Panico are shaking up the indie music scene with a new wave of 80’s synth pop and new age pop to create a unique visual and audio storytelling experience. Lately’s new single, “Slideshow” is a blend of old and new to bring generations together to find common ground. In the new video, Lately, Putnam, and Panico are wrestling with the duality of the human condition.

Lately first connected with Roman Putnam over Instagram and decided to collaborate; they began starting out with acoustic tracks and expanding to more stylistic sounds as the then duo found their footing. The team began to create a following as more people began to hear their tracks and compare to other record-topping songs. As Lately and Putnam’s lyrical composition improved and gained attention, the attention of their music began to skyrocket.

Lately’s writing prose is controversial, delivering compelling imagery and continuing to challenge the status quo. With each release, he sets himself apart from other heavy hitters in his genre and his edgy sound is pulling a passionate cult following. Lately moved to the United States from India at a young age, and has developed an intricate guitar style which blends blues, rock, and neo soul elements.

The unification of decades of style and sound creates its own popularity and stand out branding. His genre sounds overlap and can draw anyone in from Boomers, Gen Xers, Millennials, and Gen Z. As Lately continues to reinvent and establish his sound, people can appreciate his adaptability and it could be the key to the cross-generation fan base success. With his almost cult-like following building across Spotify and Apple Music, his success is rising and bringing forth a refreshing, new vibe to old 80’s synth, dark-horse synth pop, and neo pop sounds. “We are really into The Weeknd and Dua Lipa so if you dig that style of music, you will love where we are going!”

Lately and his team are excited about where they are going creatively, “there has never been a better time for an artist to seek their fortunes independently as the pathways toward sustainable success are so varied. There is no clear cut way to “make it” so to speak. It is exciting to be able to control the direction of your music and

brand and shift as you feel appropriate.” They are rightly confident about their future in the industry. Lately is clearly enjoying every bit of this process and it shows in his new music video for “Slideshow”. The artistic development that director Dominic Panico revitalizes is startling and interesting, showing a new side to what the trio truly wants to represent and attract.

But it hasn’t always been the easiest as an independent, “It is always a challenge to find a niche fanbase that your particular sound caters to,” Lately elaborated further, “You have to create fantastic music first, then create a strategic plan to build exposure and

develop the fanbase.” But his confidence is obvious for his goals for the future. Where does he want to be in the future? “At the Grammys, baby!” His view of this level of success is achieved through consistency and diligence, but success to the trio is any relatively difficult long term goal that they have set for themselves being accomplished.

The excitement and anticipation of Lately’s music is a unique experience leaving you wanting more. The creative lyrics and challenging imagery hold him artistic and meaningful so that any generation could find a way to connect to it. Panico’s directorial creativity and visual storytelling add mystique and further depth to Putnam and Lately’s songs.

Daniel Lately can be found on Instagram, Spotify, Apple Music, and his new music video for “Slideshow” is out now on YouTube. 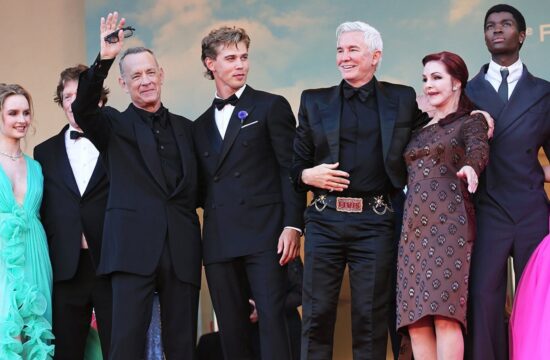 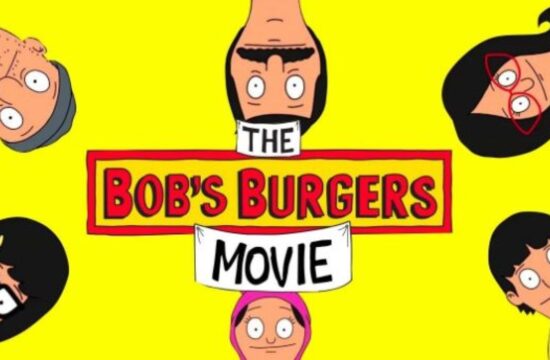 How to Watch ‘The Bob’s… 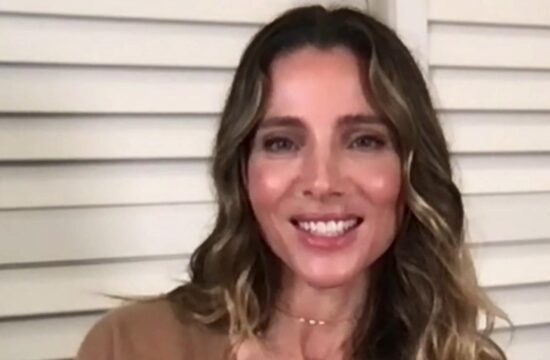 Elsa Pataky on How Husband… 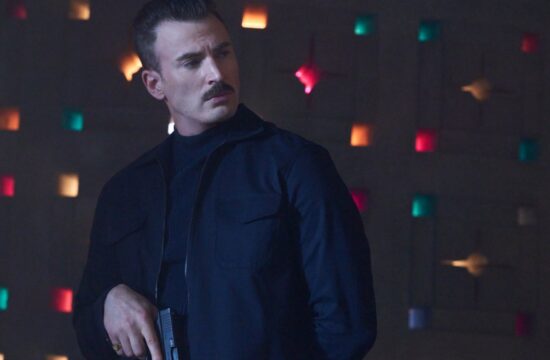 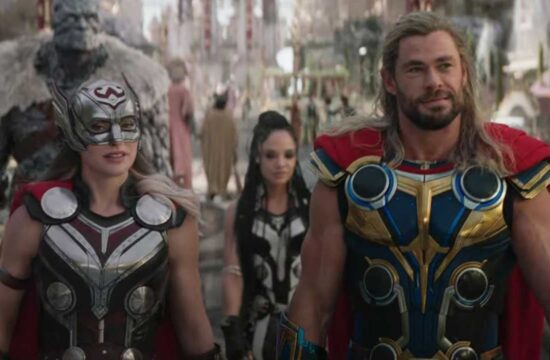 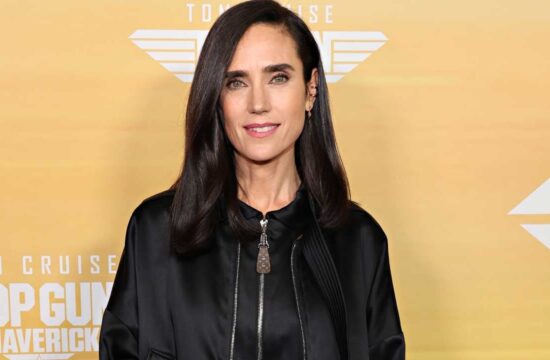 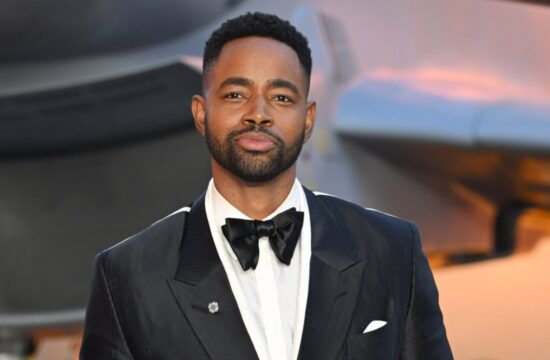 Jay Ellis on Meeting the… 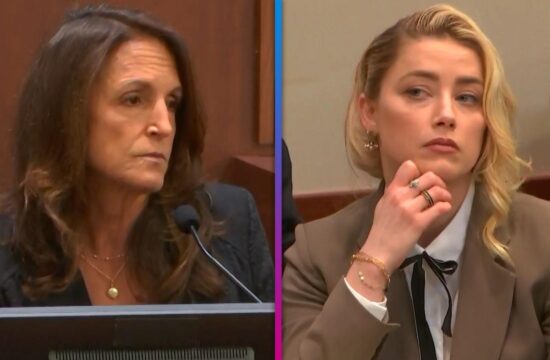