If it sounds too good to be true, it usually is. There is no way to earn a bunch of money for doing nothing instantly.

Even playing the lottery requires a certain amount of cash and risk. The truth is, if you want something, you have to work for it. If you decide to join a coaching program, you have to make a financial investment, you have to put in the time, and you have to make an effort to focus your energy on producing a profit. If you pay for someone to coach you and do zero work, you will get zero results.

You have to take action if you want something to happen in your life. It’s that simple.

Many people want to know if Major League Profits are legit. Will they give you what you need to be profitable in the industry on your own, or will they leave you hanging? If you need proof, the company has it. They are dedicated to making those invested in the program profitable.

Eric Michael and Jon Suarez have built a community based on trust and pride themselves on being the best mentors they possibly can be. That’s what they set out to do from the very beginning. Yes, in layman’s terms, they flip sports cards, but that just happens to be the industry they found the most profitable. Their main goal has always been to help themselves and others escape the drudgery of a full-time job.

While Eric was doing an internship at a finance company, sitting in a cubicle for forty hours a week, he realized that this would be his life if he didn’t figure something out. The sense of urgency he felt wasn’t just about saving his career. It was about saving as many people as possible from a job they would undoubtedly come to hate and leading them to something better.

Jon always thought he might be a teacher, but he didn’t want to teach a core subject at a traditional school. While he watched videos on YouTube about emerging industries, an advertisement came on creating a digital marketing agency. It clicked – Jon wanted to help other emerging entrepreneurs through digital marketing. Every day, Jon dedicated himself to learning as much as he could about digital marketing. When he met his college housemate, Eric, they instantly connected, realizing they had similar ideas about starting a business and mentoring others.

Student Attests to the Legitimacy of the Program

In speaking to someone invested in the program, you learn what coaching means to  Major League Profits. Eric and Jon understand the skepticism, which is why they always ask people in the program what their initial thoughts were about the program. “I wasn’t skeptical,” one mentee says. “I’ve always collected cards, but I always sold them at the wrong time, so I have a ton of cards that aren’t worth anything.”

Essentially, he was having problems timing the market. Eric and Jon agree that

the market is all about timing. So, what helped these students the most? “The weekly Zoom calls have helped me the most,” the mentee states. “You start to understand and see the trends that lead to being more profitable, but it’s not something I was able to figure out on my own.” He continues, “In the last year,  I’ve profited about $100,000 using the techniques.” Not to mention, football season is coming up, which will be profitable for him this time around.” The best thing about it is that you don’t have to invest a ton of money in starting making money.

So, when did this student first start to see a return on his investment? “When I first started, I purchased a card for $2,500, and then I got rid of it for $15,000, but the program helped me stop buying cards that would never be profitable,” the student explains. “In buying cards raw, getting them graded, and using the calls, you learn to make the right decisions.” Major League Profits’ goal is to eliminate as much risk as possible so that those in the coaching program can be successful, not so they can scam people. There are many students of the program that can attest to that. Once invested, you become a part of a community that is willing to help each other grow. 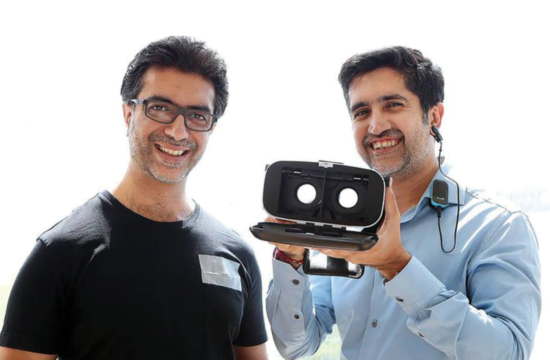 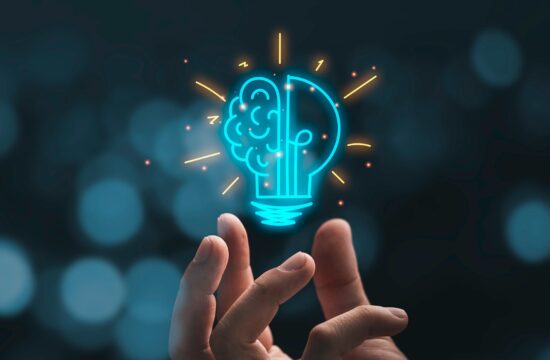 I Started 2 Companies During… 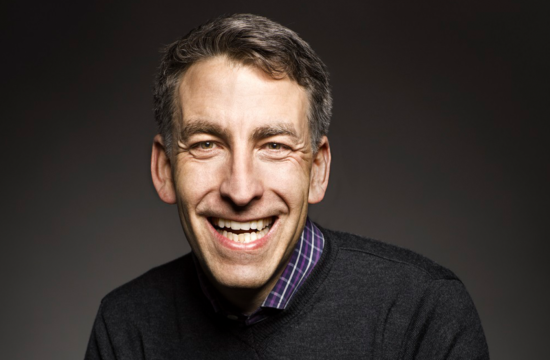 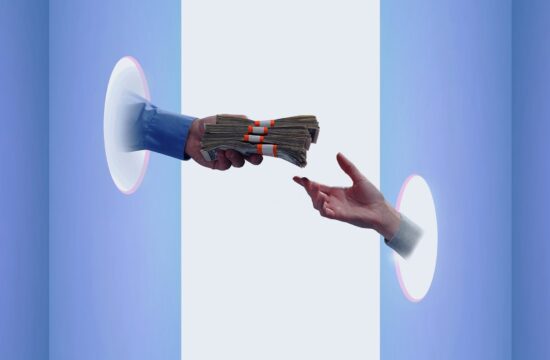 How to Know If You… 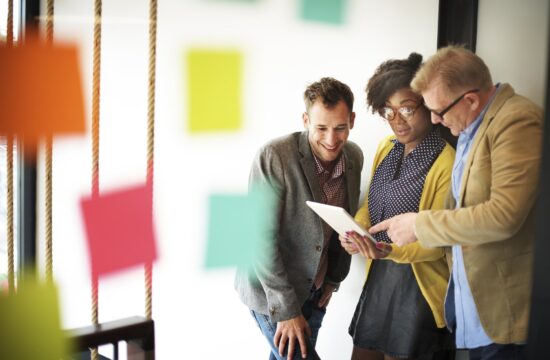 There is No Better Time… 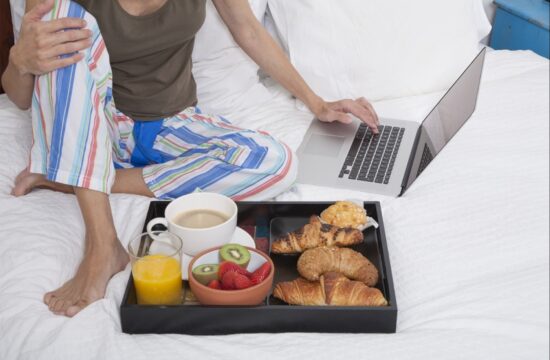 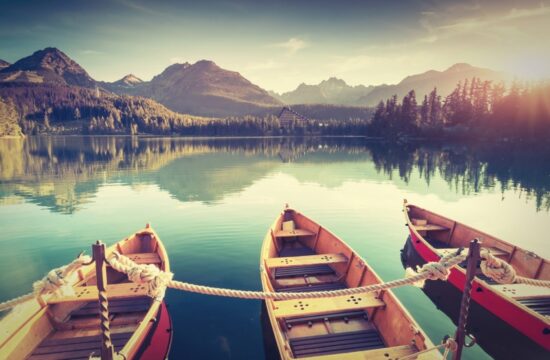 4 Reasons Why Entrepreneurs Should… 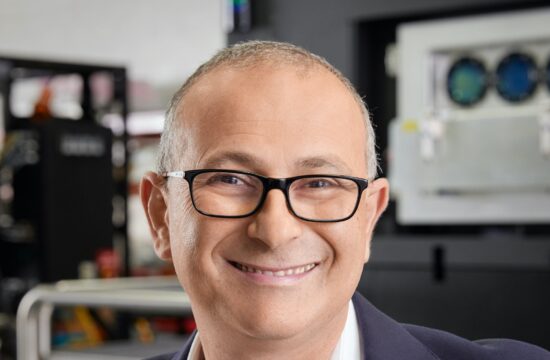