Imagine being able to use social media sell photos and videos of your life to your fans or your audience who values what you do.

As a creator, it’s a dream to be able to monetize the things you make and to give your fans something special that means something to them.

Even better, imagine that your fans could then resell these images or videos that you create and monetize it for themselves.

This is the future of how social media should work, and it’s democratizing the way people share photos and videos of their lives like no other social network on earth.

Social-media advertisers devote previously inconceivable amounts of money into social platforms for the privilege of gaining the dopamine-drenched attention of consumers: people like you and me.

TikTok is an example of a social media powerhouse that depends solely upon content creators posting videos for people to consume (and become addicted to)… except it pays its creators nearly nothing while it takes in multiple billions annually in revenue.

What if this monolithic business model that social media has mutated into were completely deconstructed, turned inside out, and approached from an entirely different paradigm? What if, instead of being pawns in a revenue game, consumers who give our slavish attention and views and dollars to advertisers… what if we were the shareholders, powerbrokers, and beneficiaries of the social media we use?

Glimpse is a decentralized social media platform that enables content creators and influencers to connect and engage with their fan base using NFT’s (non-fungible tokens). In short, Glimpse allows users to upload short videos of their life, tokenize them in the form of an NFT, and list it on their profile or marketplace.

While many projects focus on digital artwork, Glimpse provides influencers and celebrities a new option to monetize the photos and videos they are currently sharing for free on traditional platforms by combining the excitement of NFT’s with the enjoyment of social networking.

In other words, with Glimpse, if you’re sharing pictures or videos of your life and your talents, you should get paid for what you’re sharing, not advertisers. On traditional social media, if you’re a creator, you’re usually putting significant work into what you want to share, and people are receiving great value from it. But on traditional social media, guess who’s receiving the financial rewards of your efforts (hint, it’s not you)? Why shouldn’t you receive the benefits that come from people enjoying your content on a social media platform? This is what Glimpse is about.

Imagine a world where content creators receive the vast majority of the value they create. When a creator uploads a video to Glimpse, it is immediately tokenized into an NFT and made available on their profile in an auction-style format. The creator’s fans and followers can then bid on the NFT for a chance to own a unique moment of their star’s personal life, known as a “glimpse.”

Not only does this create a new revenue stream for content creators across the globe, but it also creates a monetization opportunity for fans. An NFT purchased today might be worth more tomorrow, and the fan can re-sell it on our marketplace to turn a profit. Additionally, users can create a collection of NFT’s and sell them as an ever rarer and more coveted collection.

Glimpse was officially launched in May 2021 and is backed by a global syndicate of Venture Capital firms who support Glimpse’s mission to give power back to content creators.

Glimpse is the brain-child of Theodore Kozlowski, who serves as CEO. “We have a big leg up in allowing creators to build a recurring revenue stream. Content created last week, last month, or last year can still earn them money for life as they collect royalties every time it’s resold or traded,” Kozlowski explains.

“Centralized super powers like Facebook are beholden to their shareholders, while Glimpse is beholden to our community and token holders. This allows us to bring the end user into our revenue share model – where the user is compensated for every social interaction, such as liking, commenting, sharing, and posting! This is a true 180 from what exists today,” Kozlowski continues.

In the age of cryptocurrency and blockchain, Glimpse is the next global social media app: the antidote to current centralized social media platforms that profit from the talent and value their content creators provide. Compare this to Glimpse, where content creators receive a direct and transparent revenue stream and up to 95% of the value of the NFT’s they create.

You create, other people enjoy, you benefit. It’s simple.

Glimpse’s core founding team is composed of leaders in the DeFi (decentralized finance) and NFT space who have a passion for using blockchain to transform industries and take back control from existing centralized platforms.

Kozlowski is an avid crypto investor and blockchain enthusiast, having invested in many projects since 2016. Prior to founding Glimpse, Kozlowski was pursuing his Masters in Computer Science at the University of Pennsylvania, an American Ivy League Institution in Philadelphia.

In an interview covered by MarketWatch, Kozlowski stated, “The future of social media is content creator owned. Today it exists solely for the benefit of the platform itself – where content creators receive only a fraction of the value and revenue they create and where fans/followers have limited opportunities to connect with their stars.”

Get involved with the revolution here: http://glimpsenft.com/ 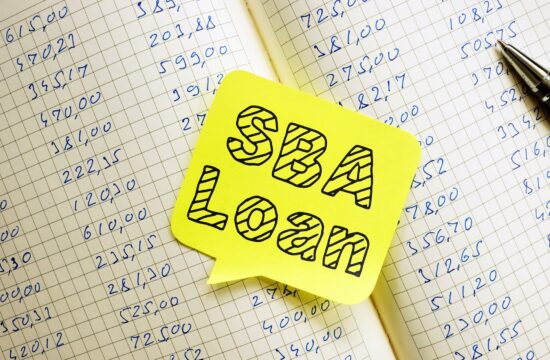 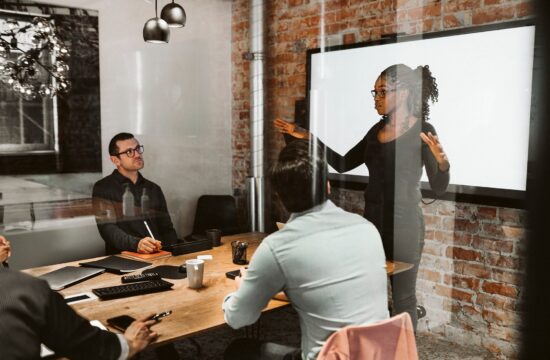 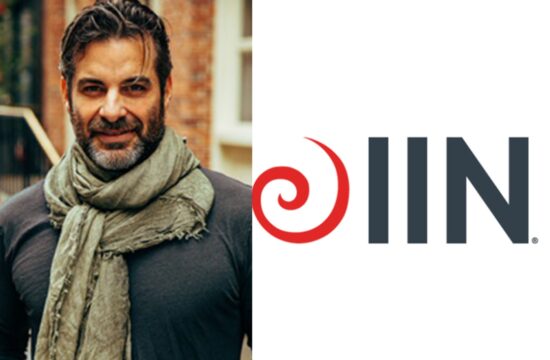 5 Questions to Ask Yourself… 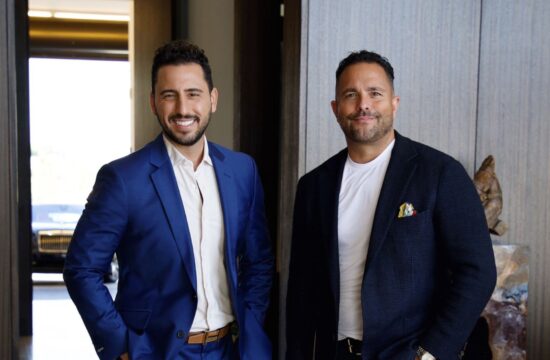 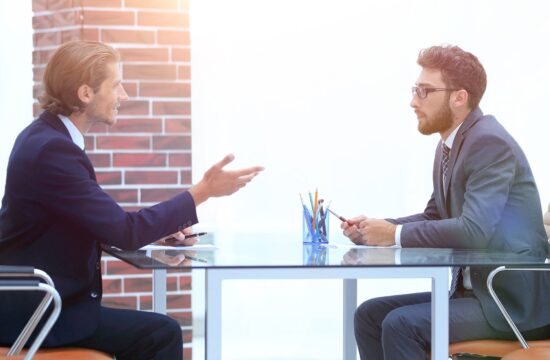 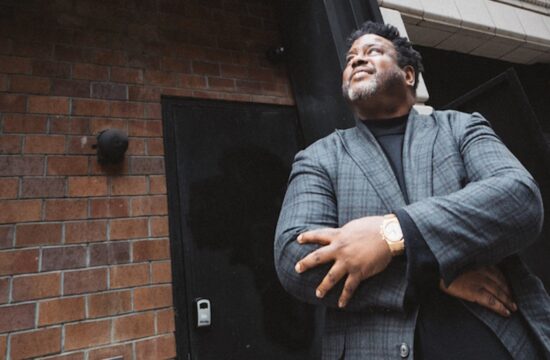 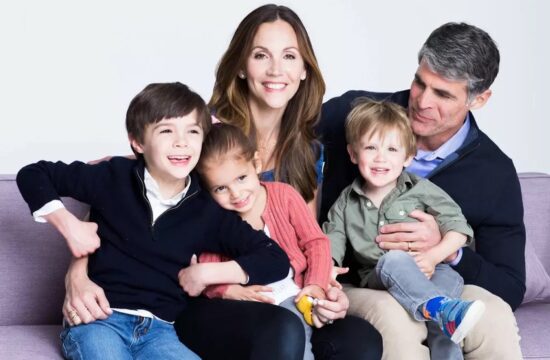 Inside This Entrepreneur’s Quest to…