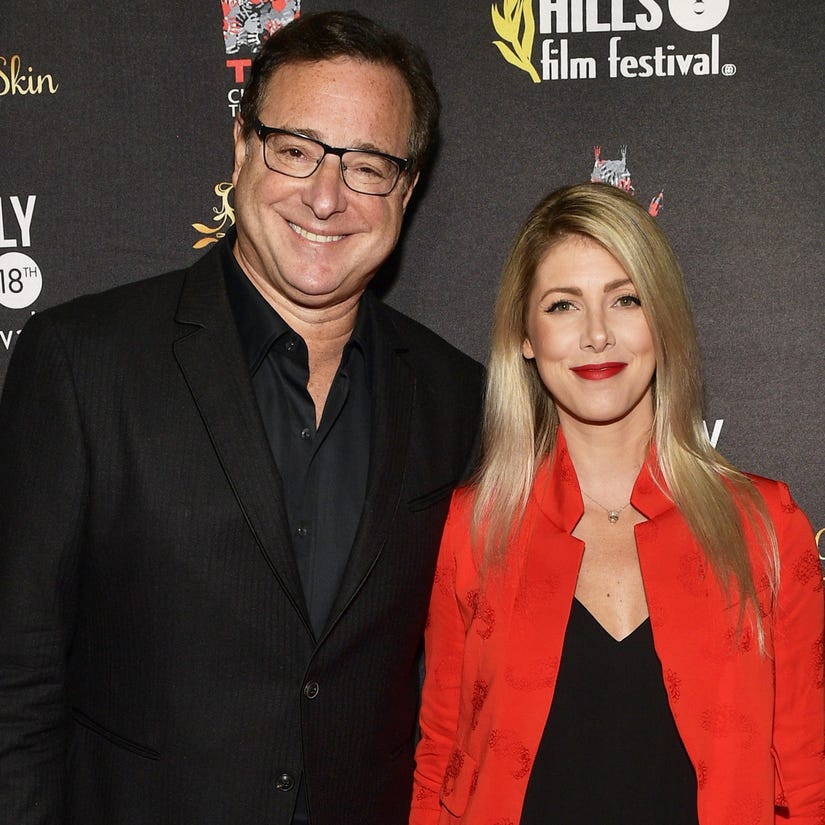 “Bob was my absolute everything,” she says of her late husband.

Kelly Rizzo is mourning the loss of her husband Bob Saget after his unexpected death.

In a statement shared with People on Monday, Rizzo opened up about her loss and expressed appreciation for all the support she’s felt in this period of grief.

“My whole heart. Bob was my absolute everything,” she told the publication. “I am so completely shattered and in disbelief. I am so deeply touched by the outpouring of love and tribute from our friends, family, his fans and his peers.”

“When the time is right and when this news is not as raw, I look forward to sharing more of Bob with the world,” she added. “Sharing how much he meant to me, all of those around him, and how much all of his fans and friends meant to him as well. Thank you for respecting my privacy at this time.” 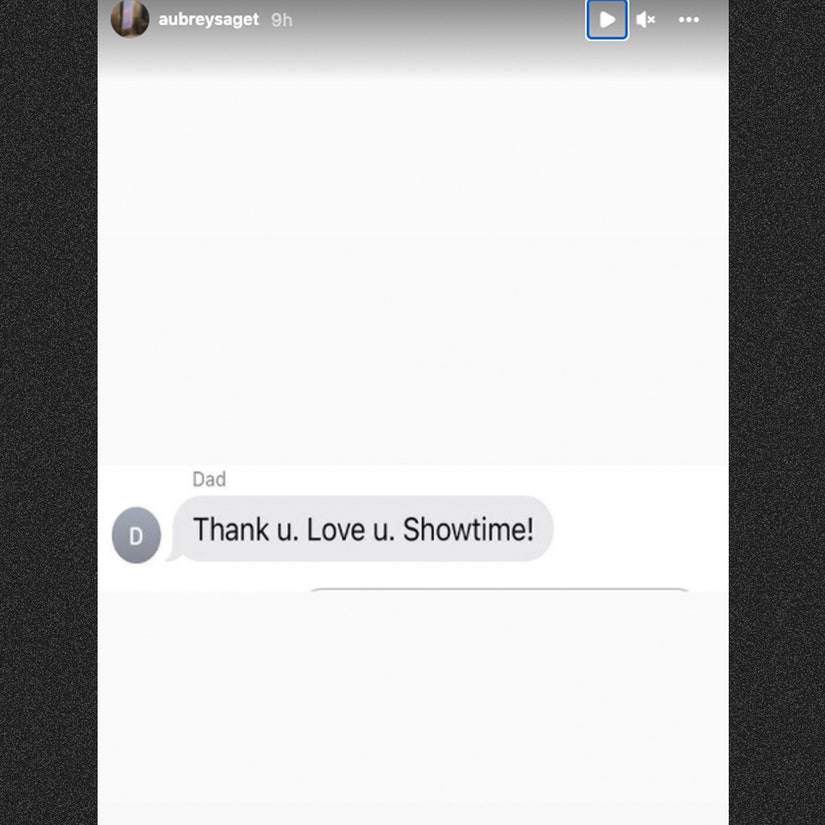 Overnight, Saget’s oldest daughter Aubrey shared one of the last text messages he sent her before his sudden death Sunday in Orlando, Florida. The 34-year-old artist took to her Instagram Story to post a screenshot of their texts to each other. The message, from “Dad,” simply read, “Thank U. Love u. Showtime!”

The message presumably came before the comedian’s show on Saturday evening in Jacksonville, Florida, from where he also shared his final post on social media.

Saget was found by hotel security around 4 p.m. ET at the Ritz-Carlton hotel in Orlando on Sunday, per TMZ. He was 65.

“We are devastated to confirm that our beloved Bob passed away today. He was everything to us and we want you to know how much he loved his fans, performing live and bringing people from all walks of life together with laughter,” the Saget family — including Kelly and his daughters — said in joint a statement to CNN.

“Though we ask for privacy at this time, we invite you to join us in remembering the love and laughter that Bob brought to the world,” they concluded. 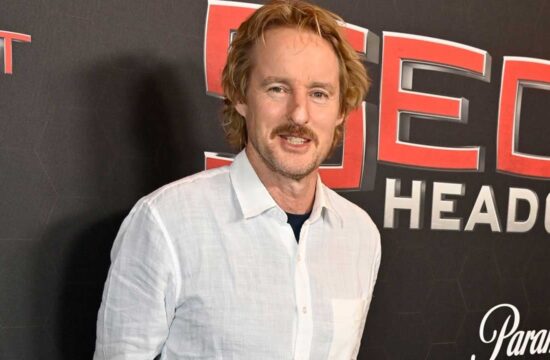 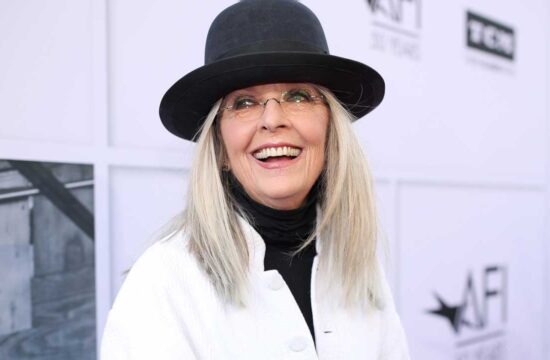 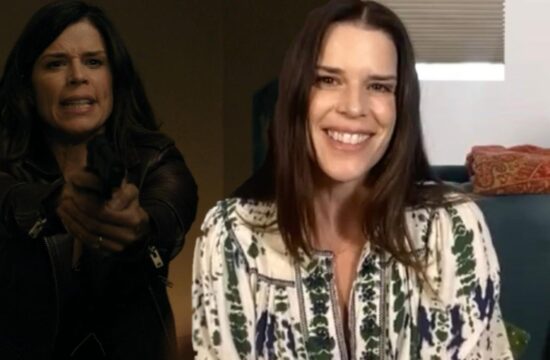 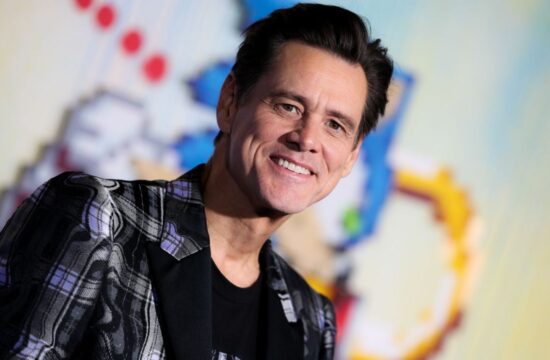 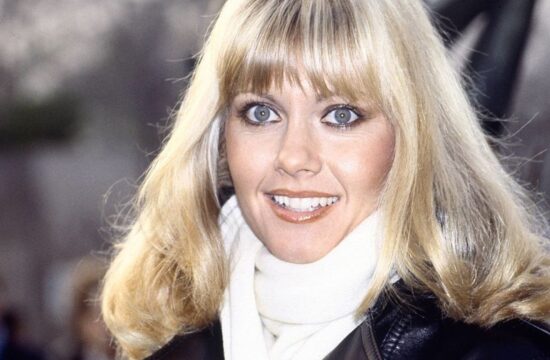 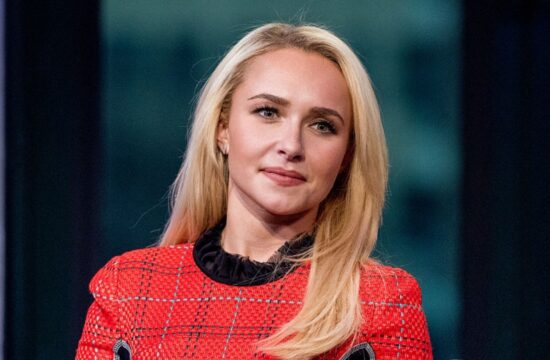 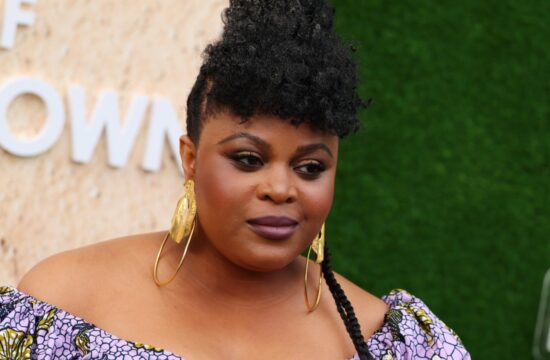 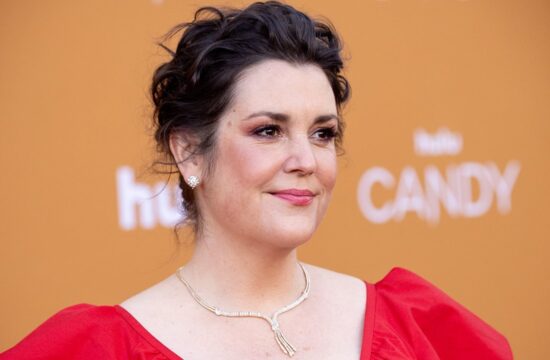 Melanie Lynskey Says She Was…
Generated by Feedzy