Sometimes entrepreneurship doesn’t start with a person having a distinct desire to sell a product, make it big, and build a world-class company.

Sometimes it simply starts with someone wanting to do something for themselves that solves a problem or makes something they want, and they do it. In the process of doing this, they stumble upon a way to repeat what they’re doing and scale it so that more people can potentially benefit from what they’re doing. This is where many great businesses are born.

In the gardening world, it’s possible to come up with just the right ingredients and formula for adding to a particular crop that you get a result no one else can get, and you can mass-produce this result to help others. This is exactly the journey one entrepreneur has taken.

Yousef Benhamida, the founder of Humboldts Secret Supplies (HSS), explains, “I wanted to create additives, fertilizers, and other products that would empower more people to experience the simple beauty of plants and flowers.”

This truly began as a personal passion for Yousef. As one of the leaders in the nutrient and agricultural growing communities, Yousef (better known as Ben) says that he has always been a flower lover. “I grew up growing anything and everything I could get my hands on,” he remembers, “and when I got older, I became known for producing the best flowers in Southern California. At one point, I was so passionate about growing that I spent 24/7 in my greenhouse for three years.”

But the nutrient additive marketplace wasn’t working. “Some of them were just too expensive, to be honest. I have the heart of an entrepreneur, and I thought to myself that I should make an additive so good that it could be used as an all-in-one additive,” Yousef remembers. “I had to do a lot of fun experimentation, but eventually, I developed Golden Tree. The idea was that any tree that got a taste of it would turn to gold for the grower.”

This started a true grind for Yousef. Yousef continued working on his products, and by 2016, he had completed his nutrient line. “I found an enthusiastic market for it,” he says. “Because my formulas gave growers the ability to grow at a lower cost yet still see wonderful results, people kept asking for more.”

One chance encounter with an Uber driver helped take things to a new level. Yousef laughs when he tells the story about an Uber driver who helped him to fulfill skyrocketing orders. “One bottle that I made in 2012 became popular throughout the United States, leading to the impossible task of making 10,000 bottles in two weeks – a bit of a challenge!” he recalls. “I got an Uber driver to help me every day for two weeks. I always feel grateful to that man for helping me take HSS to the next level.”

Today, his products are so effective that HSS has emerged as one of the major plant nutrient manufacturers and suppliers to hydroponic/agricultural distributors in the United States.

“I can always spot a plant that isn’t being given nutrients and additives,” Yousef says. “It lacks energy and isn’t as glorious as it could be. Plants need food just like humans do. You have NPK/microelements and additional additives that are meant to increase yields. A plant needs baseline nutrients, and we provide this in the form of our Base A & B. The additives can increase a plant’s aroma and increase its yield, among other benefits.”

Since its inception, Humboldts Secret Supplies has grown at an average of 30% year over year, one of the fastest-growing additive and nutrient players in the gardening industry.

Yousef attributes this to his company’s custom formulas as well as the passion of his employees. “We have hundreds of thousands of customers because of two reasons: our products work, and they were designed with the express goal of bringing more joy into people’s homes. Our employees want your plants to bloom and grow as much as you want them to, and that desire has resulted in the products that will make your plants be spectacular.” 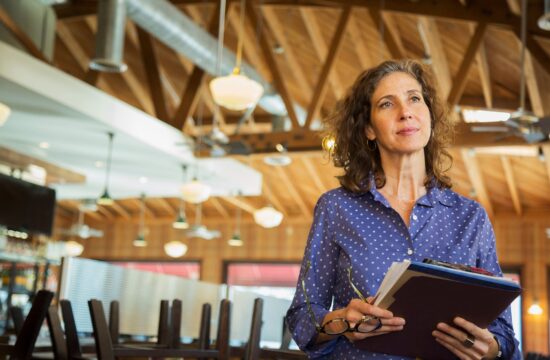 Are You an Ideal Franchisee?… 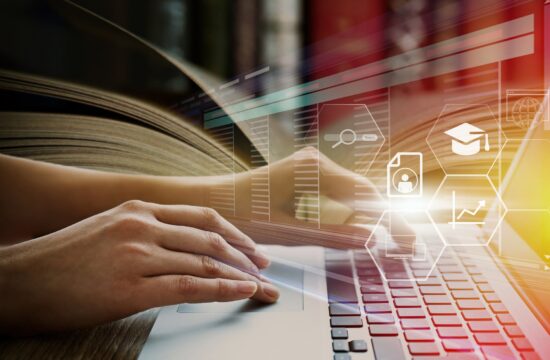 Creating an EdTech Course for… 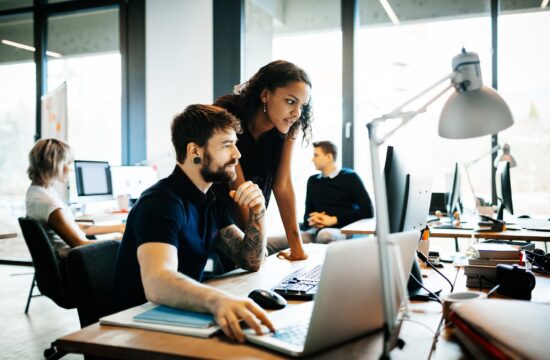 Most Startups Fail. These 5… 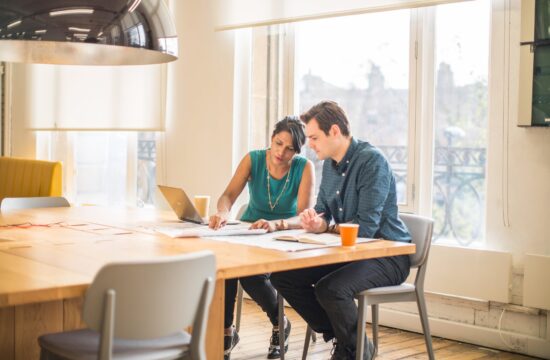 Startup Equity Splits Are a… 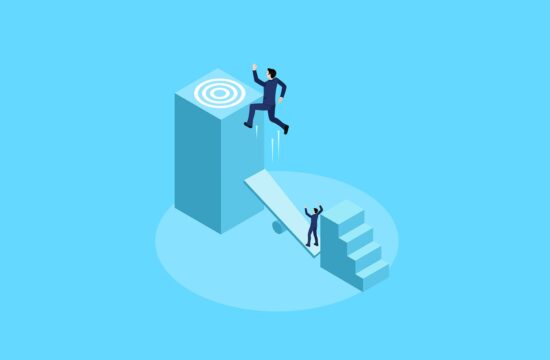 How to Land Your Dream… 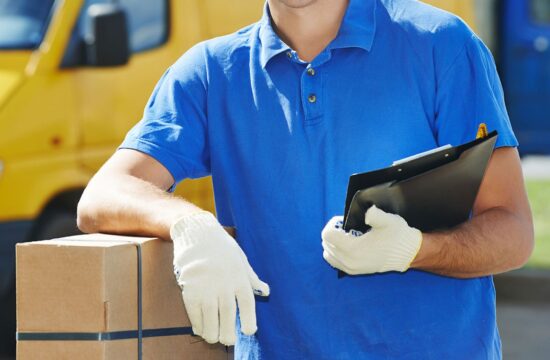 How to Earn Passive Income… 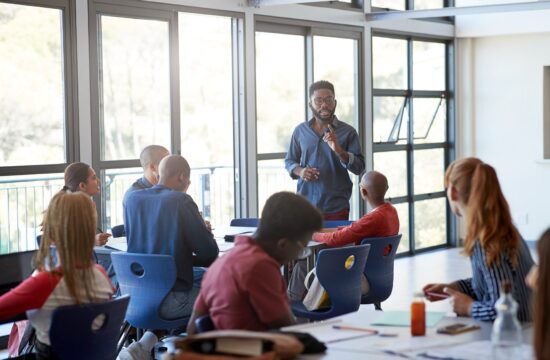 4 Lessons on Making the… 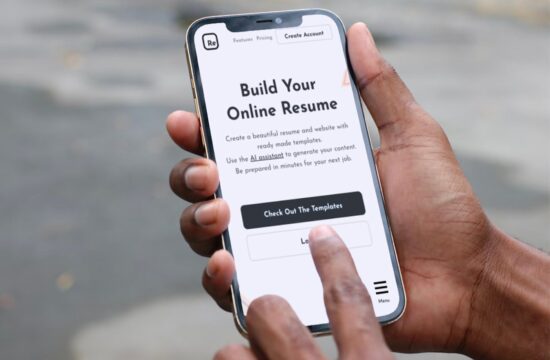