My Top 10 Books on Money and Investments – Wole Oluyemi 

Wole Oluyemi, a leading investment analyst and advisor, walks us through his top ten favorite books on money and investing. This is a rich collection of books you definitely want to add to your library in the areas of financial management and education.

Below are the best books he shares and recommends to everyone.

The Bible: This apparently needs no introduction. The Bible is a sacred book to faithfuls of

the Christianity religion. It is a compilation of texts written by about 40 different authors, spanning thousands of years.

The Millionaire Next Door: The Surprising Secrets of America’s Wealthy: It was written by Stanley and William D. Danko. The book is a collection of research carried out by the two authors on profiles of American millionaires. It details the simple spending and saving habits that will lead anyone to get more cash into the bank than what most people earn in life, while also providing tips on critical mistakes to avoid on the way to securing financial independence.

through a fictional character known as Arkad, who began as a poor scribe but ended up being the ‘Richest Man in Babylon.’ It uses parables set about 4,000 years ago in ancient Babylon to dispense financial advice. It is still in print nearly a century after the parables were first published. 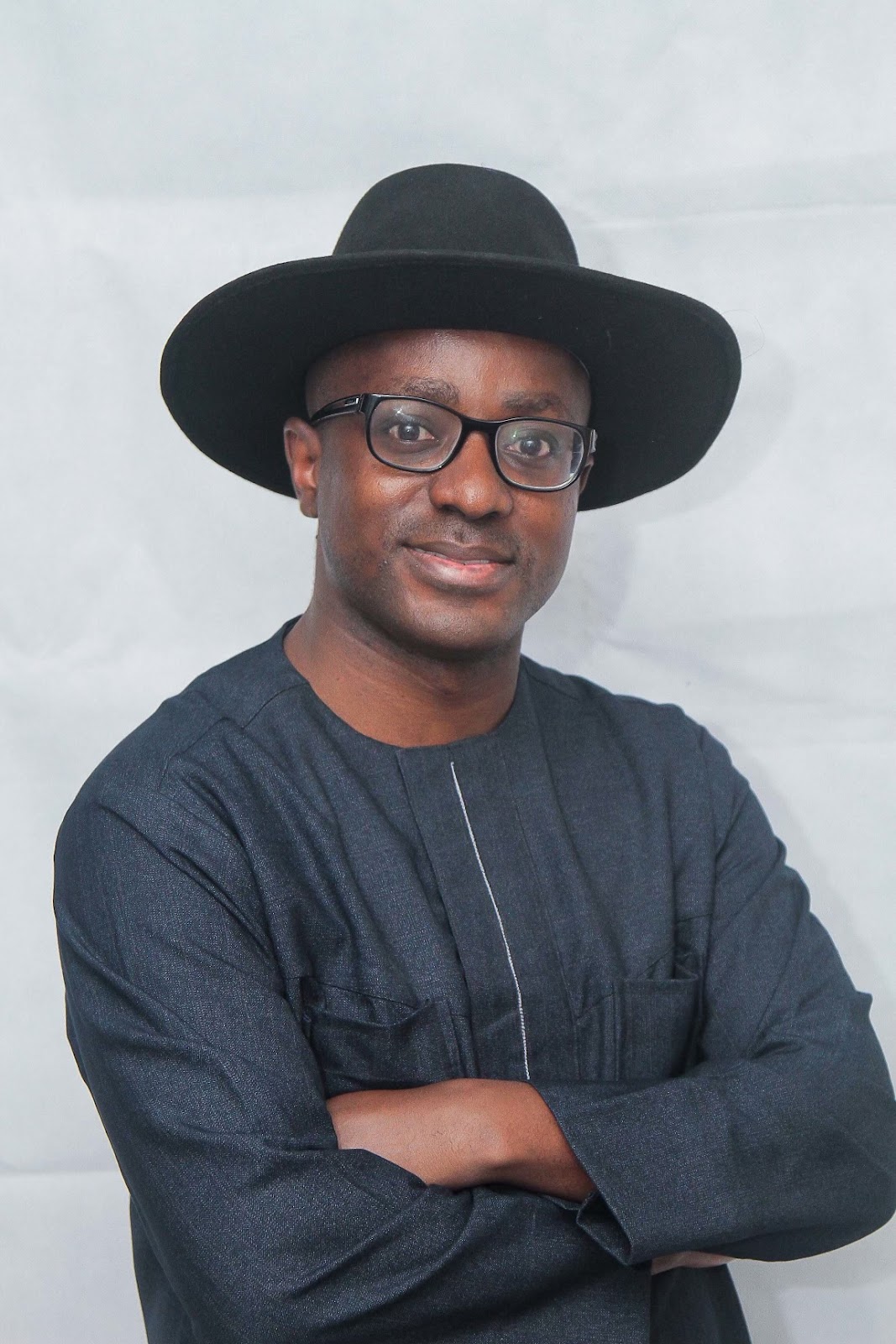 Think and Grow Rich: Think and Grow Rich is a personal development and self improvement book by Napoleon Hill which seeks to empower anyone with the right steps to improve themselves and grow rich from within. The book talks about 13 principles for anyone to think about and grow rich. Some of these are: Desire. Desire is the starting point for all achievement, the first step toward riches. Specialized Knowledge. Imagination. Enthusiastic Support. Organized Planning. The Power of the Mastermind. The Subconscious Mind.

Rich Dad, Poor Dad: Published originally in 1997 by Robert T. Kiyosaki and Sharon Lechter, Rich Dad, Poor Dad teaches the importance of financial literacy and financial independence by investing in assets such as real estate and starting and growing a business. 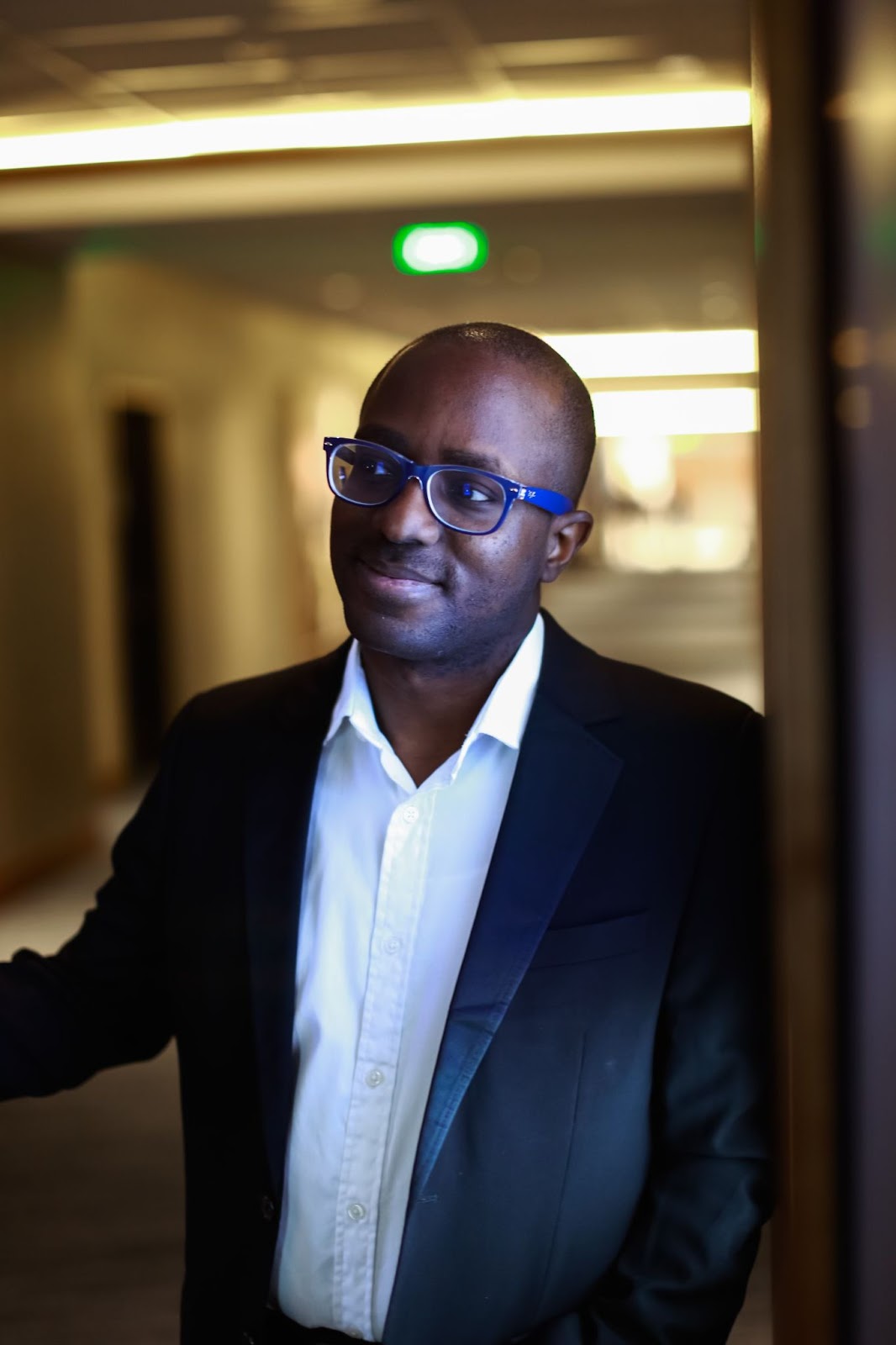 The Intelligent Investor: Written by Benjamin Graham, it is a critically acclaimed book on value investing. It teaches on how to invest smartly in the stock market as well as the concept of creating margins of safety for one’s investments.

Conscious Capitalism: Liberating the Heroic Spirit of Business: This book explains how to run a business ethically and establishes standard starting points. In it, the authors John Mackey and professor Raj Sisodia argue that business and capitalism are both good, citing examples of notable brands to justify this position.

The Jewish Phenomenon: Seven Keys to the Enduring Wealth of a People: Written by Steven Silbiger and originally published in 2000, it features anecdotes and statistics and reveals the seven principles that form the bedrock of Jewish financial success that the Jews have used on their journey to success.

The Compound Effect: Written by Darrn Hardy who is also the publisher of Success Magazine, The Compound Effect teaches that little, everyday decisions will either lead you to what you truly desire or to disaster.

About the author The Kerplunk

Disable these demo widgets by adding your own widgets or from `Customizer > Layout Options > Miscellaneous > Disable demo widgets`.