There is no precise regulation of cryptocurrencies in the United States at the moment, but regulators are focusing their attention on the industry.

Gary Gensler, the chairman of the Security and Exchange Commission (SEC), has pointed out that he believes Bitcoin is the only security. He made this statement during an interview with CNBC on Monday.

When asked about the regulatory efforts by the SEC and the Commodity Futures Trading Commission (CFTC), Gensler said most cryptocurrencies fall under securities. He added that he believes only Bitcoin is a commodity. Gensler said;

“This is a highly speculative asset class. We’ve known this for a long time. The ups and downs of this speculative asset class. When people invest in bitcoin and hundreds of other crypto tokens, they hope for a return, just like when they invest in other financial assets. Many cryptocurrencies have the key attributes of securities, which means they fall under the SEC. Some, like bitcoin, and that’s the only one I’m going to say, are commodities.”

Gensler pointed out that there needs to be a collaboration between the SEC, the CFTC and the banking regulator to ensure that cryptocurrency investors are adequately protected.

He complained that most tokens currently available in the cryptocurrency market are non-compliant with the financial regulators in place.

The SEC chair was also asked about stablecoins. Stablecoins have become a hot topic within the financial ecosystem. The recent collapse of the UST stablecoin has seen regulators in various parts of the world turn their attention to stablecoins.

Gensler pointed out that work needs to be done around stablecoins. He added that banking regulators need to ensure that the investing public is protected from stablecoins. He stated that;

“There’s a lot of risk in crypto, and there’s also a lot of risk in classic securities markets. In the U.S, we have market regulators like the CFTC and the SEC to help protect the public against fraud and manipulation in the markets.”

Bitcoin has dropped below $21k after losing more than 1% of its value in the last 24 hours. 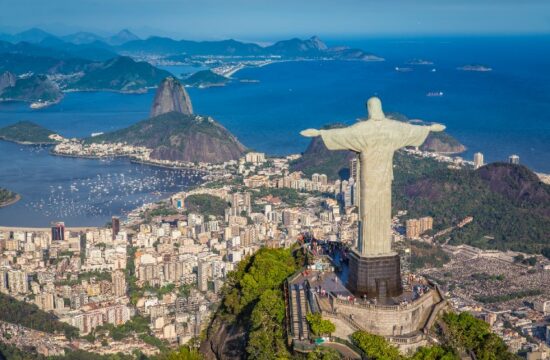 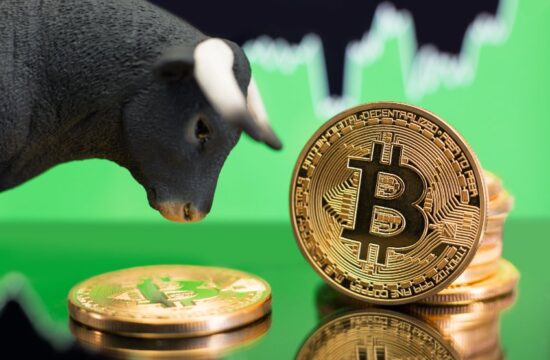 Bitcoin could top the $25k… 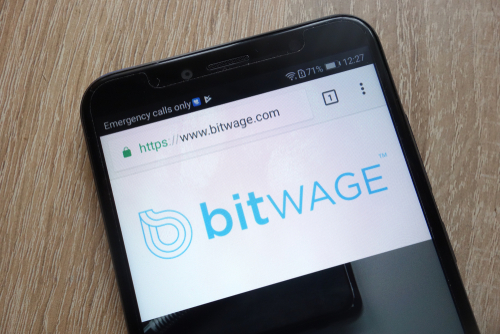 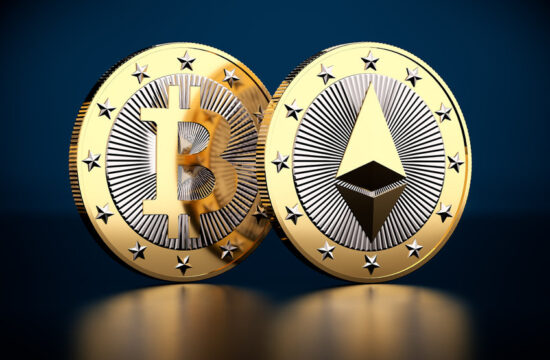 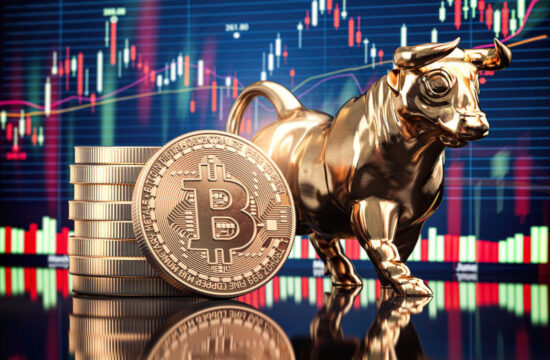 You can sell Bitcoin and… 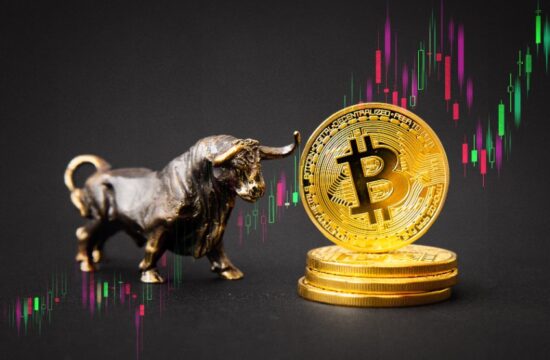 Bitcoin continues to struggle to… 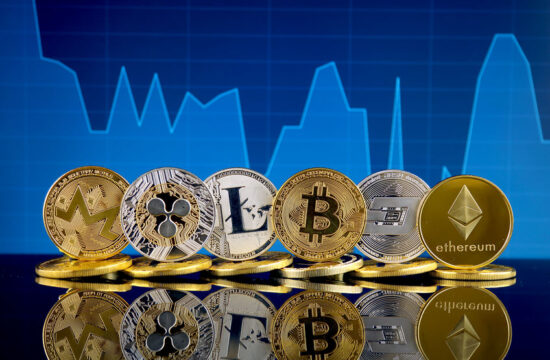 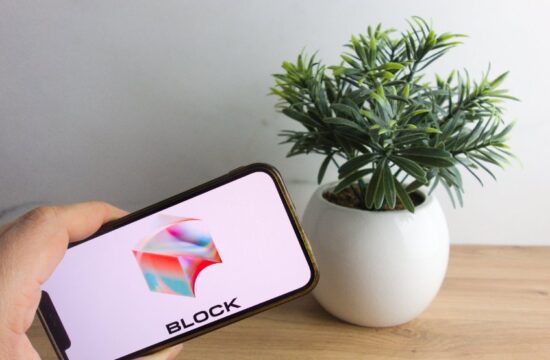