A recent poll conducted by PBS NewsHour found that 64% of Americans did not want the
Supreme Court to overturn the Roe v. Wade abortion case. 75% were opposed to making
performing an abortion illegal and 82% agreed that abortions should be allowed if it
necessary to protect the mother. Yet even with the majority of Americans clearly favoring
the original Roe v. Wade ruling and in support of elective abortions, the Supreme Court still
overturned it. How is it that under US democracy the Supreme Court can still make a ruling
that is so obviously against the tide?

Most put the blame on the makeup of the Supreme Court Justices. Unlike the United
Nations and even the European Union judicial arms who have 15 justices, the US only has 9.
The less justices, the easier it is to influence an extreme opinion and the Roe v. Wade case is
an excellent example of that. Former president Donald Trump named 3 of the 9 current
justices, each of which ruled in favor of overturning the case. Not only that, but a strong
pro-choice advocate, Justice Ruth Bader Ginsburg, died in 2020 and was replaced by the
extremely pro-life advocate Justice Amy Coney Barrett. It’s no wonder the case was
overruled 5 to 4 when the past 4 members to be elected were all conservative.

From the American public’s perspective, it’s easy to understand why the majority is in favor
of the original Roe v. Wade ruling and wants to see things stay the way they were. Women
are protected. Studies from the CDC and the Center for Reproductive Rights show that the
states with the highest birth mortality rate are also the states with the highest number of
abortion restriction policies. This was in 2018. Now, with Roe v. Wade overturned, those
same states have nearly or completely banned abortion, likely worsening the already high
birth mortality rate.

An individual study done by the University of California San Francisco showed that women
who were not able to have an abortion were more likely to die during pregnancy or to die
from pregnancy-related issues. The study essentially confirmed what many other studied
suggested; keeping an unwanted pregnancy is dangerous to the mother. On the other side
of the coin, abortions have proved to be a very safe operation. The CDC estimates that the
chance of death during an abortion is only about 1 in 244,000. The majority of the American
public believes women should be given the choice, especially considering the dangers of an
unwanted pregnancy.

Unfortunately, Biden doesn’t seem to want to take a direct approach to actually fixing
Supreme Court system itself. Rather than push to reform and expanding it, Biden has put his
focus on mitigating the damage of the court’s decision. He talked about the Justice
Department getting involved with states who try to stop people from traveling for abortions
or trying to purchase contraceptives and said they he will take even more steps in the
future. While that may provide some relief, it has nothing to do with the root of the
problem that is the Supreme Court itself.

As Leah Greenberg, co-executive director of Indivisible said, “We have seen what this court
will do if it continues to go unchecked. We have seen the court demonstrate that it intends
to simply make the laws that it wishes to make in accordance with its extremist, right-wing
philosophy.” Only time will tell if the US Supreme Court can be brought to its senses and
changes made to the clearly flawed system. 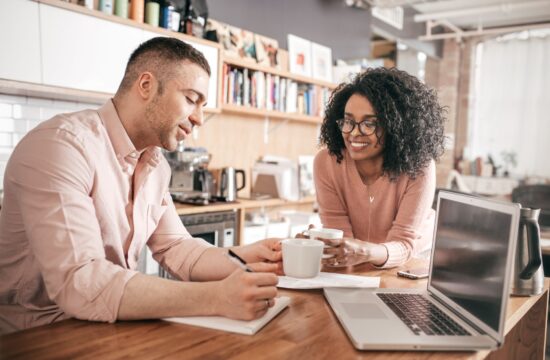 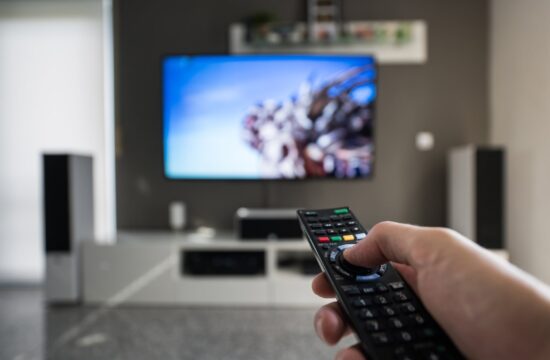 Should Your Startup Consider Advertising… 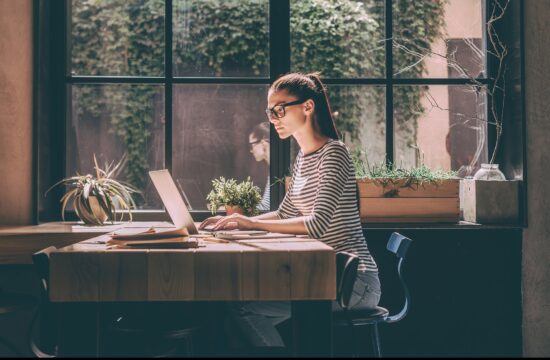 From Side Hustle to Solopreneur:… 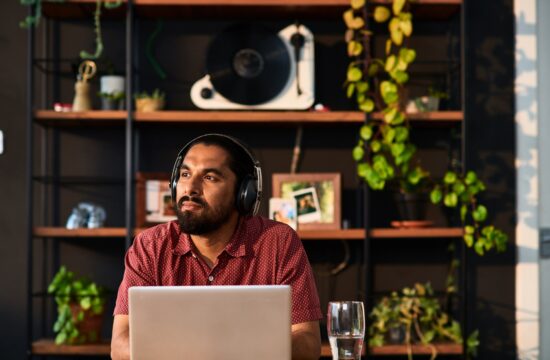 3 Things to Consider Before… 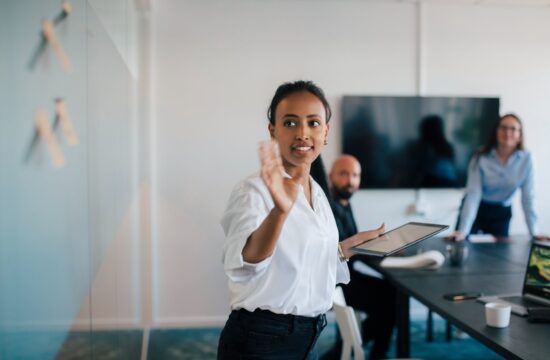 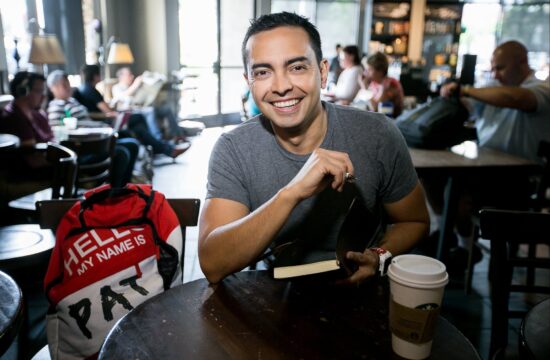 Validating Your Business Idea With… 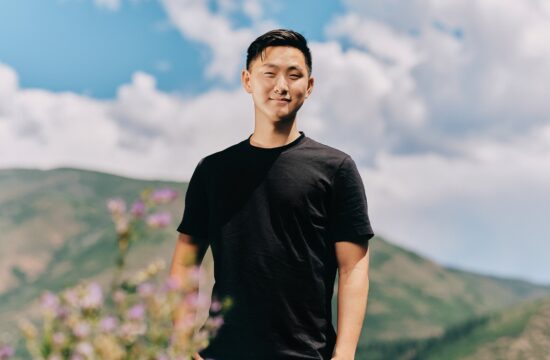