The Football Association (FA) says its NFTs will be based on the Three Lions and Lionesses teams.

England’s national football governing body, the FA (Football Association) has announced plans to launch a non-fungible token (NFT) platform. The England soccer governance body is currently seeking a potential partner to help realise the NFT goal, according to details posted on its website.

The RFP and the tender process is part of a long term NFT strategy set to focus on fan engagement, the FA added in the release.

“We have today launched a Request for Proposal [RFP] tender process to appoint a partner to build a long-term Non-Fungible Token [NFT] based platform, focused on the England Senior Men’s and Women’s teams,” the FA wrote in the press release.

According to the FA, tapping into the blockchain-based technology will offer fans new ways to engage with the national teams. NFTs will also allow the organisation to leverage new revenue streams, with the income flowing back into the game.

“NFTs present a unique and innovative opportunity to engage with our fans through the imagery of The FA and the England Senior Men’s and Women’s teams. Any revenue generated will be for the benefit of the game, whilst importantly offering flexibility for fans to express their fandom in this new exciting medium.”

The FA has released key Intellectual Property [IP] for its use as part of the RFP effort, including names of current national team players, match footage, and the Three Lions and Lionesses logos among other imagery.

The FA’s plans come a few months after the UK government signaled it would be minting its own NFT, with this seen as one step towards enhancing the country’s position as a leader in the crypto space.

Inside the Mind of Serial… 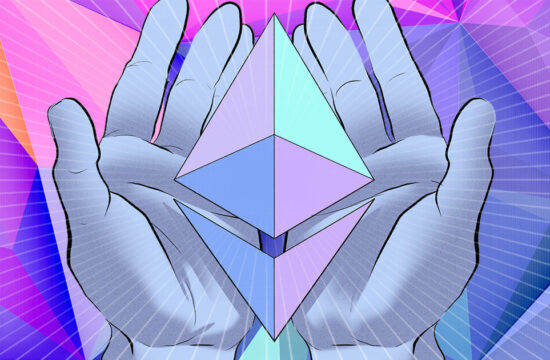 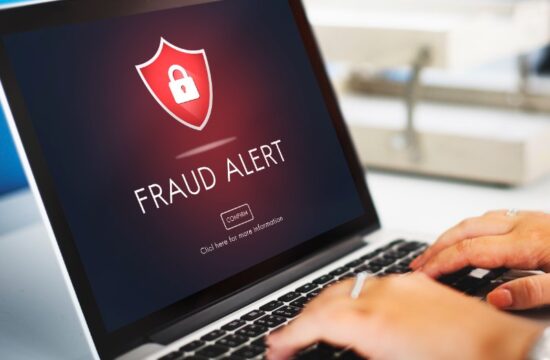 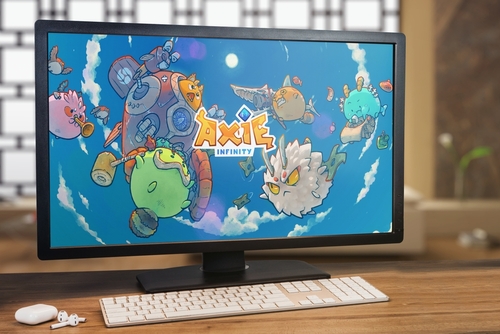 How Decentralized Science Can Usher… 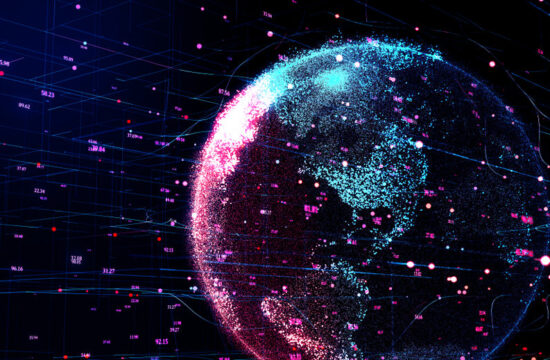