Latest News
Home /Why You Should Be Following Camo Tha GOAT

The power of the internet has been giving fame to the most relevant for a while now, but few have earned their internet title. That cannot be said of Chicago native, Camo Tha GOAT. As a fulltime rapper, record label owner, videographer, director, and influencer, he has made a name for himself solely through hard work and connecting with the right people where he needed it. “Being noticed by other people that have clout while you are building is really a god-send. We’re all in this together so having help isn’t a bad thing, just make sure you are working for your brand and business,” Camo advises.

At just twenty-four years old, he is already a CEO. His label and brand, Goat Me Up was established in 2018 and he has been working to make his label and brand one of the most popular in the next five years. “All I see is growth. I’m so excited about the future. I work so hard and so does my team. We are building things that we want and putting in so much. It is going to pay off one of these days for sure,” Camo says smiling.

Not everyone ends up finding their purpose and getting to live it out, but Camo Tha GOAT has been working towards his future for a while now. “I’ve taught myself a lot and I worked really hard. A lot of this I fell into, but I still put in the work,” he says. “I want to make my business popular so I work and I grind, and I don’t stop. That’s how I got to where I am today.” 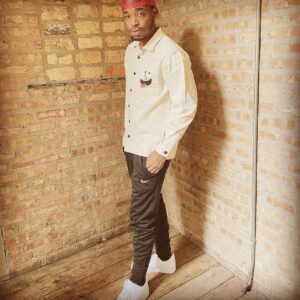 Camo does a lot of video production after he found his hobby in 2012. Since then his videography, photography, and record label has been steadily growing. “I am always finding ways to promote my business and label,” he says. “I want my brand to be bigger and out there. I have really big plans for the future.”

Camo Tha Goat is also known as Cory Thompson. His background is diverse, with so many successful endeavours, his skill set is broad as he works in different industries as a creative force. He’s best known for his hit TV web series, The Generation which originally aired on Youtube and reached over 10 million views and counting (2012-2014). Camo started creating videos in 2012 because of his older brother. Around that time, Camo was an aspiring rapper, before he found out video directing was his given talent. Cory and his brother had a friendly competition editing the same exact video, he lost the competition, which sparked the fire in him to become one of the best. Shortly after this, Camo was inspired by a hit television show to create his own along with Thomas Conley. By using platforms Facebook and Twitter, this helped to mold the cast for The Generation. When the first episode of The Generation aired it reached over 10,000 views, giving him the attention from several Chicago artists like, 147 Calboy Moneybagg Yo GHerbo, Neil Gang, Stunt Taylor, Big Sexy, DLow Lil Kemo, and more. In 2018, he created Goat Me Up, which is a visual platform to clout up talented individuals worldwide with their talents.

With his experience in web television, he has branched out into directing and filming. His current videography business is gaining popularity and traffic as he continues to put his art out there. His YouTube channel is where you can find most of his videos and completed projects. Most of his videography includes music videos, promotional videos, short films, weddings, concerts, and many others. 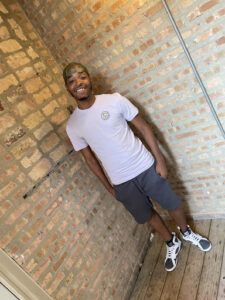 “I really want my brand to last, I work really hard to promote and build it up. This has been a process from the very beginning,” Camo says. “I have 56,000 subscribers on YouTube and over 13 million views. My Instagram has over 10k views and my Facebook has over 4,000 fans. Even with these numbers, there are still going to be obstacles, but I just keep going. That’s what we do.”

Camo Tha GOAT is one of the few people out there that have taken a chance on their dreams and are living their purpose out. “I love what I get to do and I love sharing that with my family, friends, and team. This is a dream come true and I’m excited about the future,” he says. 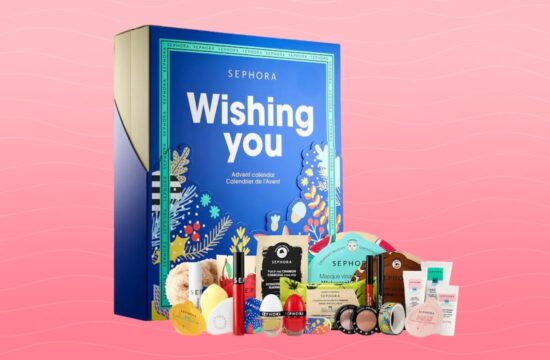 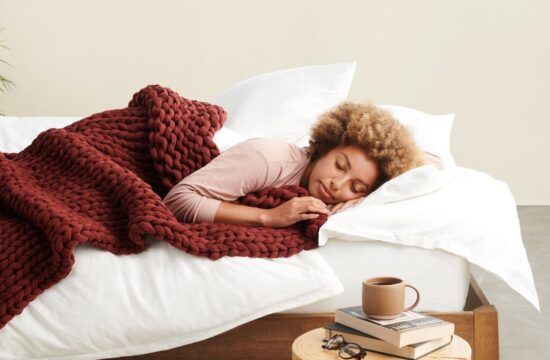 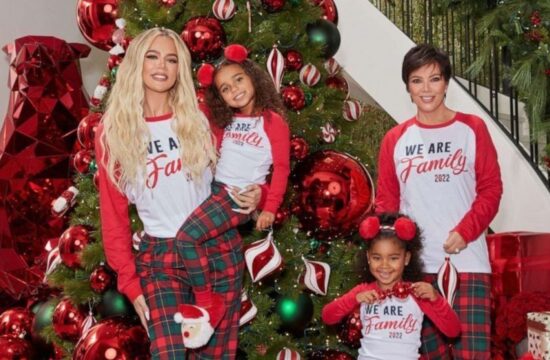 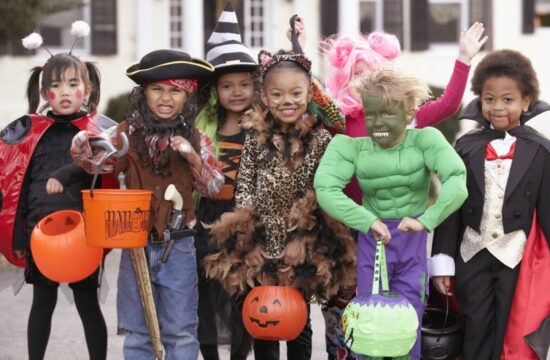 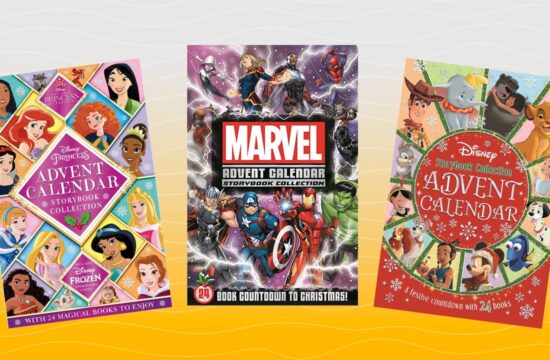 Here’s How You Can Get… 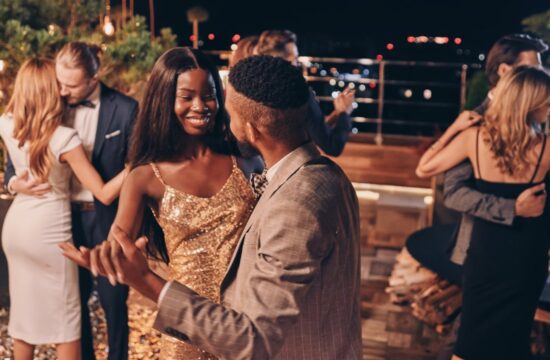 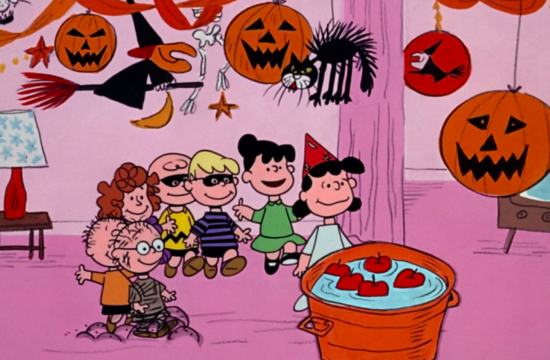 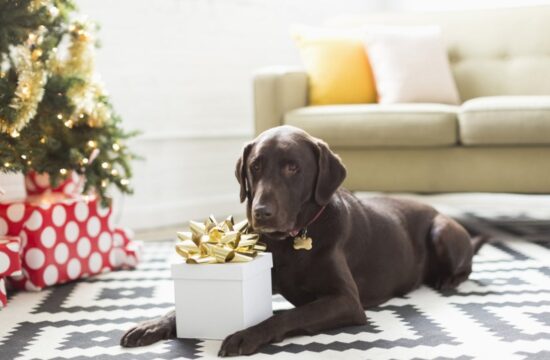