Latest News
Home /From the Soul: The Uncaged Chef

Cooking with your hands takes years of work to learn.

But cooking with your heart and your soul is something that takes a lifetime.

To cook with all of who you are is an ability that can’t be taught in a school. It’s something that has to come from a person’s innermost convictions, from the depths of who they are, from a desire to bring something amazing into the world.

This is exactly what one quickly rising chef has done with food that has captured the imagination of an entire city.

Chef Damian Brown, a Capitol Heights, Maryland native, boasts over 13 years of culinary experience and is the proud owner of an innovative eatery: The Uncaged Chefs based in nearby Prince George’s County, Maryland.

I’ll save you a Google search; the first picture on their homepage is an absolutely incredible-looking dish consisting of fried ch on on a French toast waffle with “Henny [Hennessy]a drip icing,” which looks even better than it sounds.

Chef Damian began his journey to Uncaged Chef’s fame as a corporate chef. Brown worked at several fine dining kitchens including the Blue Duck Tavern, Fiola Mare, Occidental, and Vidalia and served as a private chef for celebrities such as NBA players as well as rappers and producers. He began posting his creations on social media, and eventually grew to several hundred thousand followers. In the midst of the online success, money became tight, and Damian risked everything by spending his last $500 to open his restaurant, The Uncaged Chefs. The rest is history.

Brown sees his own culinary repertoire in a decidedly different fashion. His food boasts American Southern and Caribbean influences, but he enjoys bringing a twist to traditional soul food such as adding candy bars to desserts, or Hennessy to his chicken (see the picture above).

Chef Damian’s culinary story begins with childhood lessons learned from his grandfather. As the oldest of five children, Brown learned to cook at a young age as he was depended upon for cooking family meals.

During visits with his great-grandfather, he studied cookbooks and made twists on recipes, a prelude to his future creativity. He knew he wanted to be unique as a chef and not bound to a particular style, hence the name of his brand, “Uncaged Chefs.” He refers to his cooking style as being uncaged and thus free to create anything he wants to create.

Chef Damian has a simple motto: “No Rules, Just Good Food.” And, he lives it well. His reputation and rule-bending menu manifest in consistently around-the-block lines and consistent positive reviews.

Entrepreneurship is the great equalizer, and Chef Damian has been able to transcend barriers and stereotypes to bring his own culinary brand to the world as a prominent Black chef in the Washington D.C. area, not to mention as one of the best chefs in America, period.

Food is likewise one of the great equalizers of a sometimes-backwards society, and Chef Damian built a nationally recognized brand simply by posting pictures of his wildly inventive and wildly delicious recipes. Food has a unique power to bring people together regardless of their walk of life or background, and Chef Damian’s risk-taking and cuisine-bending inventions have already received national acclaim from a variety of publications.

We’re sure Chef Damian will have no problem adjusting. It’s all about the food, anyway, and he’s just fine keeping it uncaged.

Solanki Roy is Bringing A… 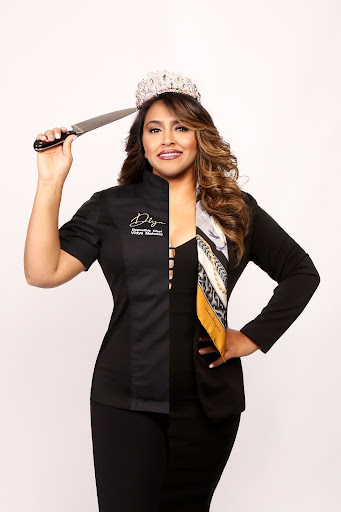 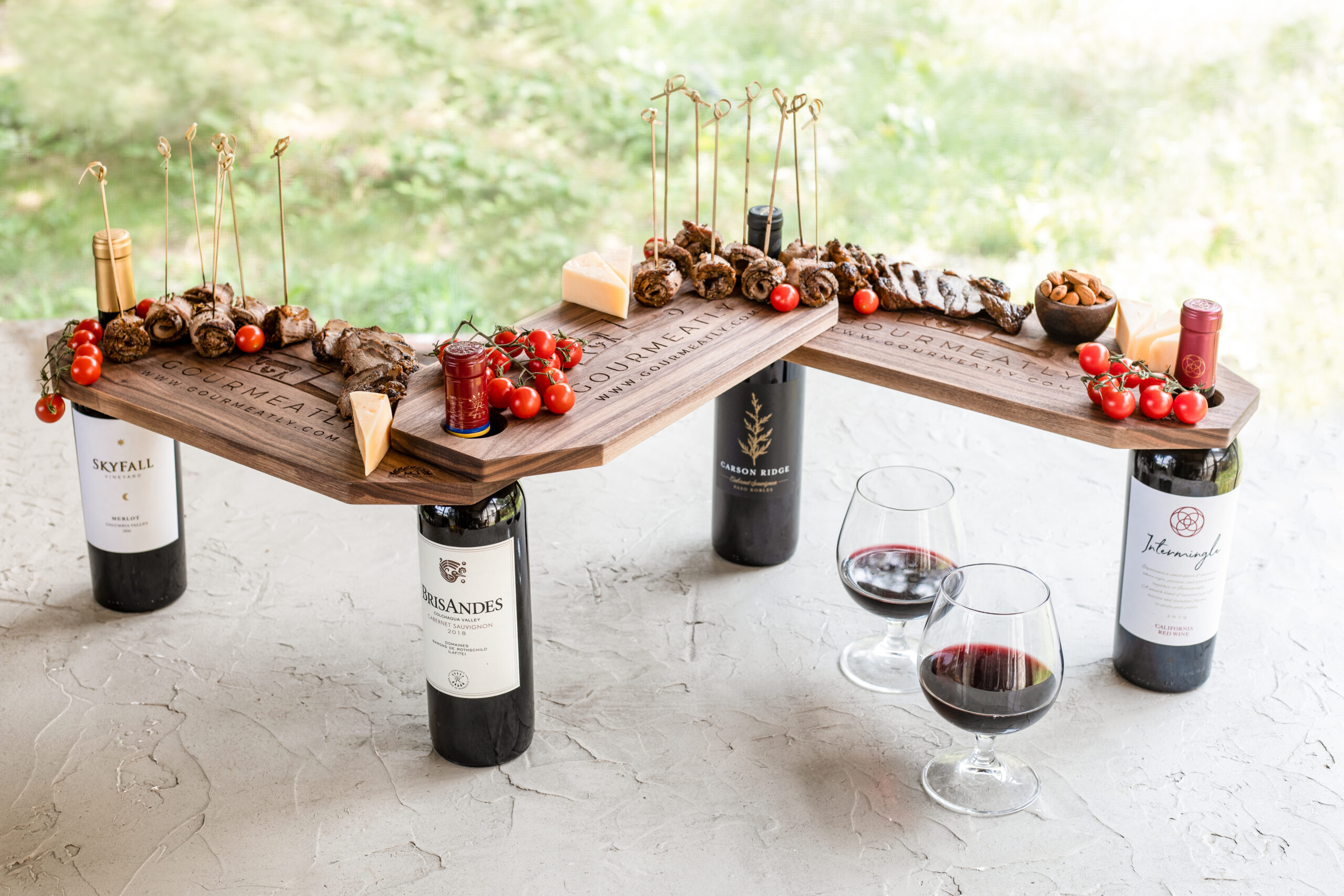 Meat through Mail with Gourmeatly 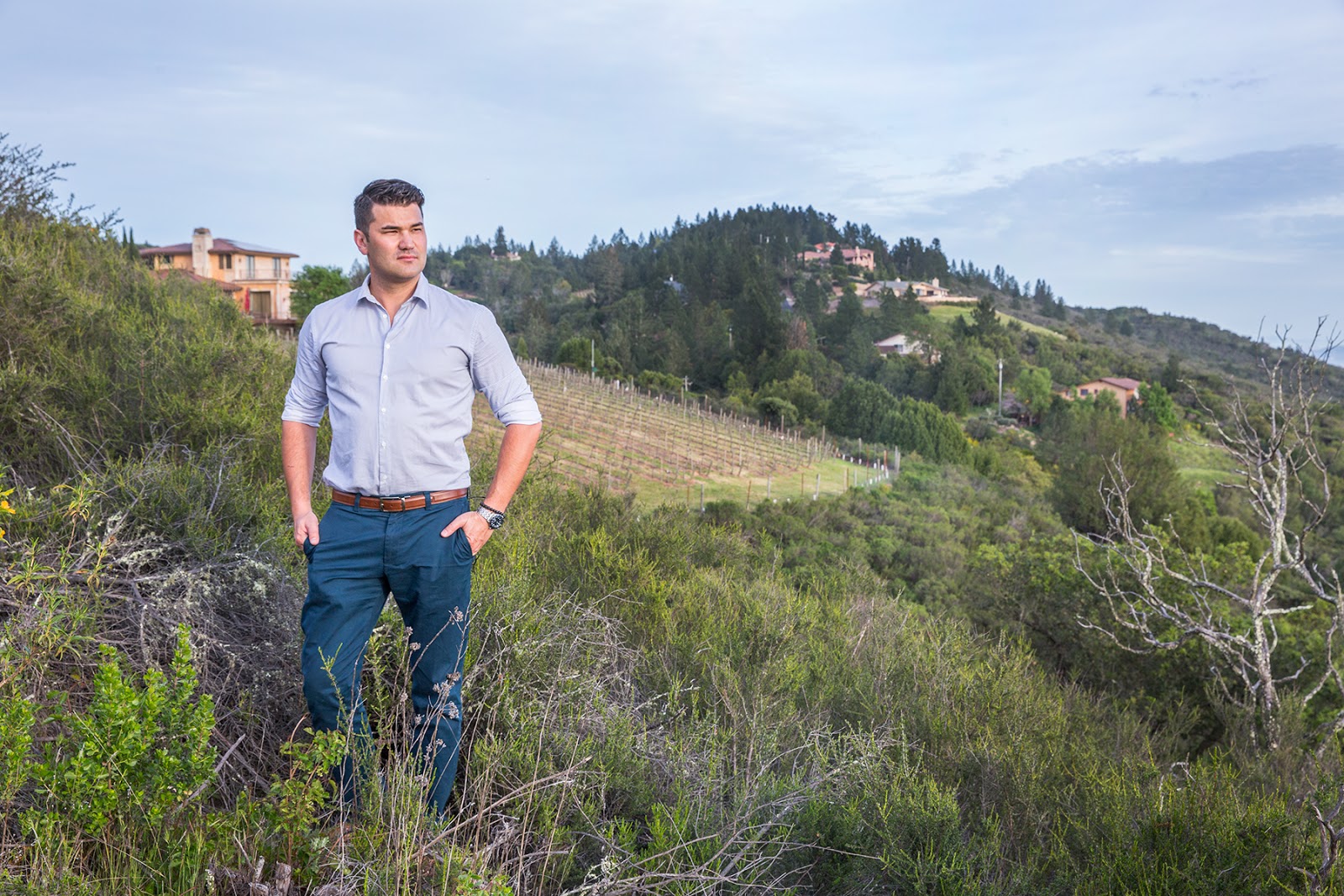 The Rich Valley Flavor of…