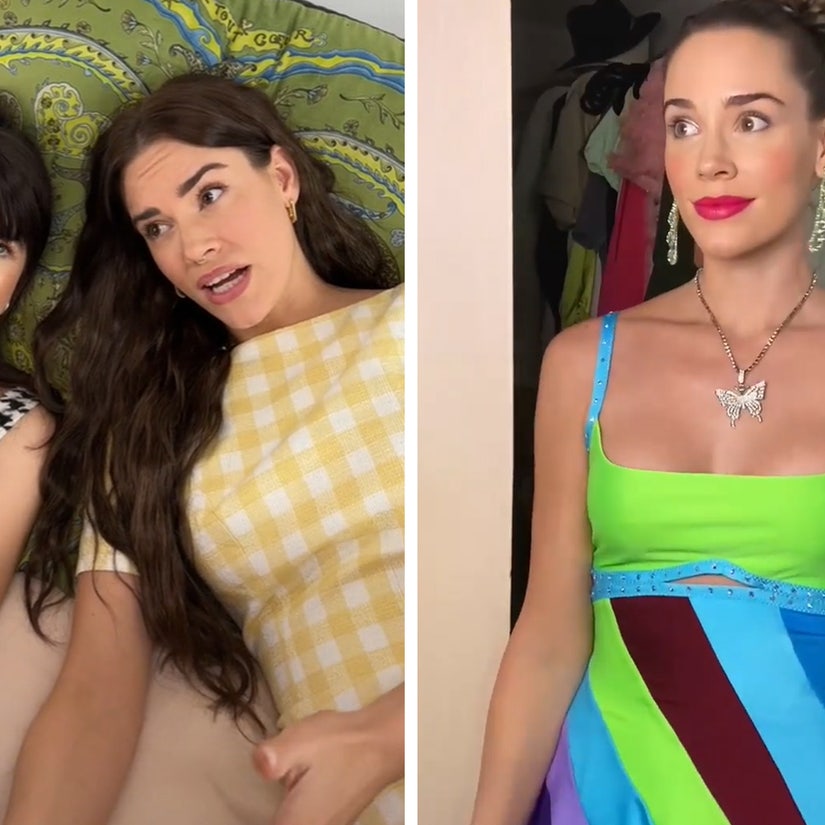 Allen says the series is “less of a sequel, more of a response” to the 2004 film.

Christa Allen is kicking off a new decade in her life in a very special way.

On Thursday, the actress — who starred as the younger version of Jennifer Garner’s character Jenna Rink in “13 Going on 30” — turned 30 years old. To coincide with the milestone, as well as pay tribute to the 2004 romcom, Allen filmed a five-part short video series, titled “Vienna,” posting the clips on her TikTok account as well as her other social media profiles.

In the videos, Allen comes face-to-face with her “13-year-old self” (played by Lana Fleischli), who gives her advice and helps her embrace turning 30. The short-form series featured several homages and references to “13 Going on 30,” including the title, “Vienna” — the Billy Joel song of the same name which plays during one point in the film.

The track also can be heard in the background in Part 4 of Allen’s video series, in which her “13-year-old self” references the song. In the clip, Allen told Fleischli that she’s worried she’s “running out of time” to get her life “right.”

“Slow down you crazy child, you’re so ambitious for a juvenile,” Fleischli said, quoting the song. Allen asked her what her “point” is, to which she replied with more lyrics, saying, “Slow down, look around and have some gratitude for the good things in your life.”

Allen dropped the first four installments on the days leading up to her birthday, with the fifth and final episode to be released later today on her actual birthday.

Check out the first four parts of “Vienna,” below.

Earlier this week, Allen opened up about the video series on Twitter. “when I started my TikTok journey 2 years ago, I had no idea how much people would love ’13 Going on 30′ content,” she tweeted. “after several videos went viral, fans were asking for a sequel by the hundreds. this short series ‘Vienna’ is less of a sequel, more of a response – I hope you love it!”

As Allen mentioned, she has shared “several videos” inspired by her role in the Garner romcom. In honor of Halloween 2020, Allen posted a clip of herself recreating a scene from the film in which Garner’s Jenna Rink gets ready for a night out.

In the clip, which was set to Whitney Houston’s “I Wanna Dance with Somebody” just as in the film, Allen can be seen doing her hair and makeup, complete with hot pink lipstick, blue glittery eyeshadow and foam hair rollers. After Allen finished getting dolled up, she turned to her closet where she grabbed a lacy pair of thong underwear.

However, the most impressive part of the video came at the end when Allen grabbed what appeared to be an exact replica of Garner’s colorful spaghetti strap dress from the movie — something that didn’t go unnoticed by fans. Check it out, below. 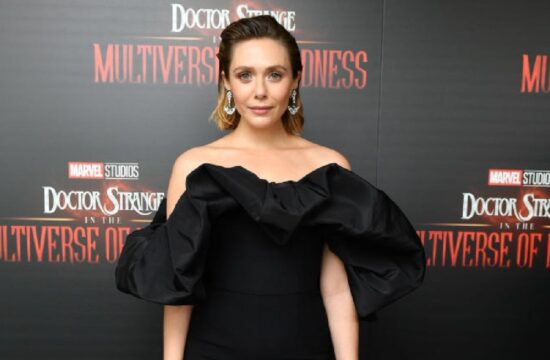 Elizabeth Olsen Says She Has… 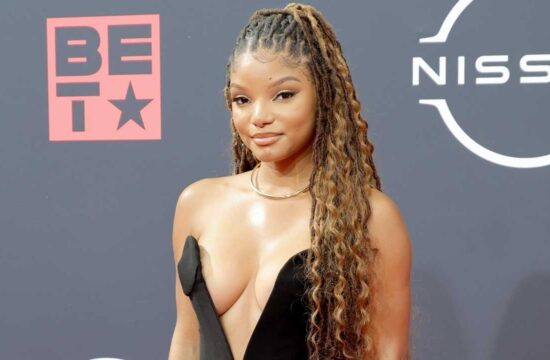 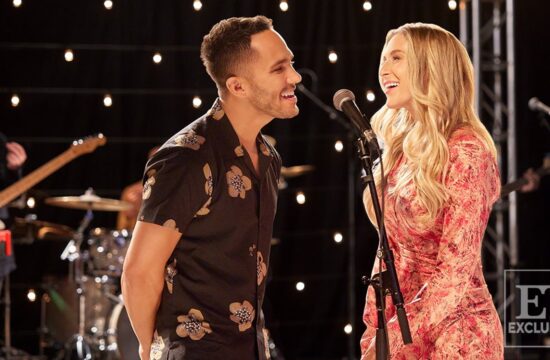 Alexa and Carlos PenaVega to… 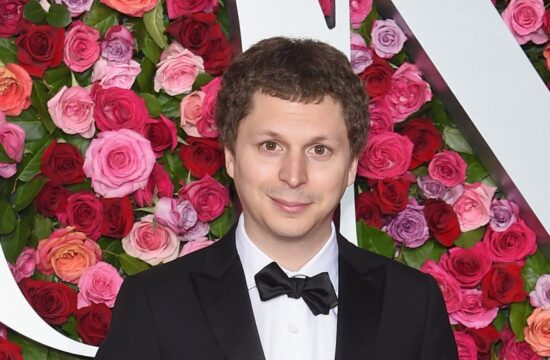 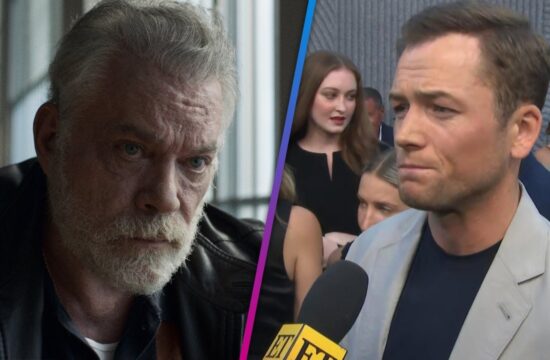 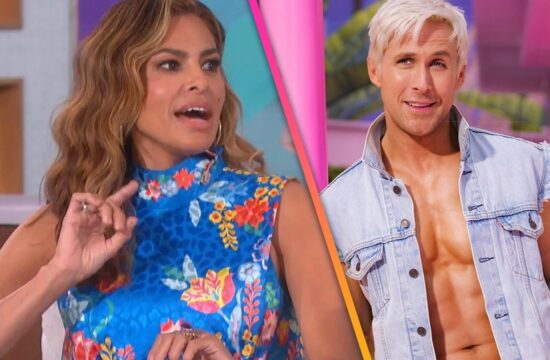 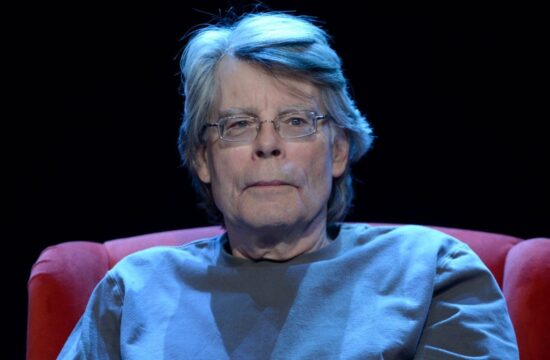 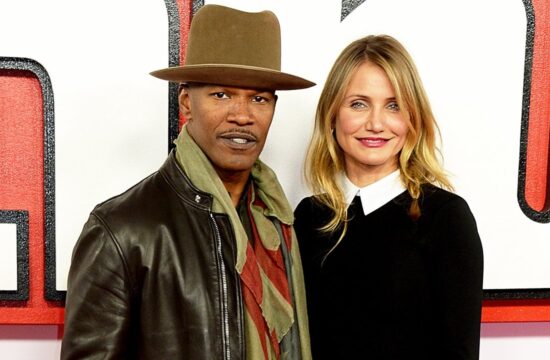